We helped mobilize a hurricane-ravaged Puerto Rico, providing immediate and long-term solutions to get citizens back on their feet, both now and down the road

On September 20, 2017, Hurricane Maria made history as it pummeled through Puerto Rico as the strongest hurricane to hit the island in more than eighty years. All 3.4 million people on the island were directly impacted by the storm: they lost power, their homes and their way of life. The needs were great and urgent, but the logistics of deploying resources to the devastated island were complicated.

The first-of-its-kind Pop-up FREC in Puerto Rico successfully launched in December 2017, a few weeks after Hurricanes Irma and Maria, while most of the island remained without power, lack of water, and limited communications. In a short timeframe, we established nine strategic partnerships that greatly maximized the reach of services and aid to families. Our rapid response allowed our client to serve the devastated island immediately. 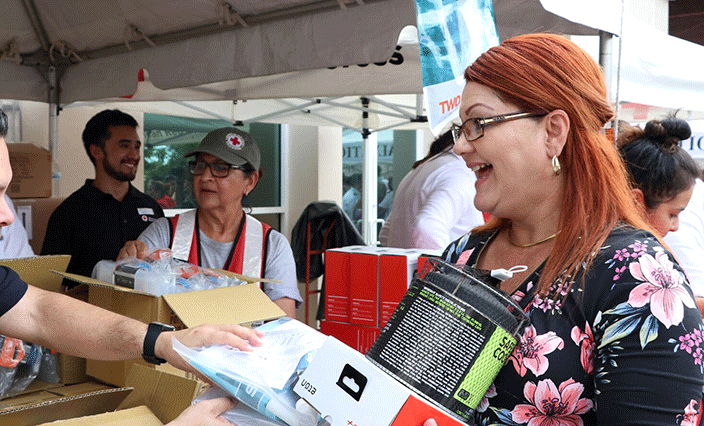 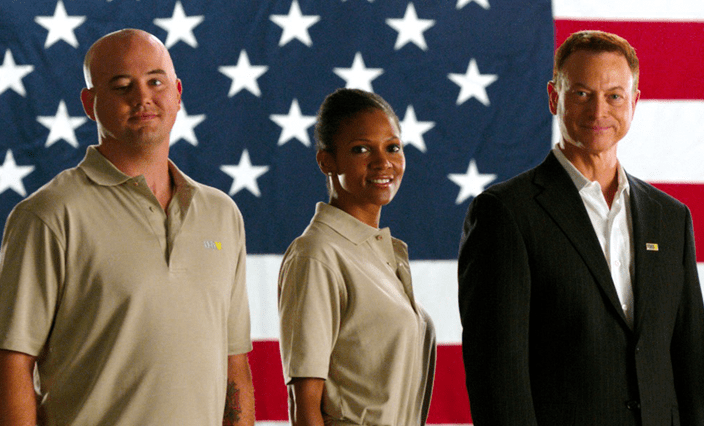 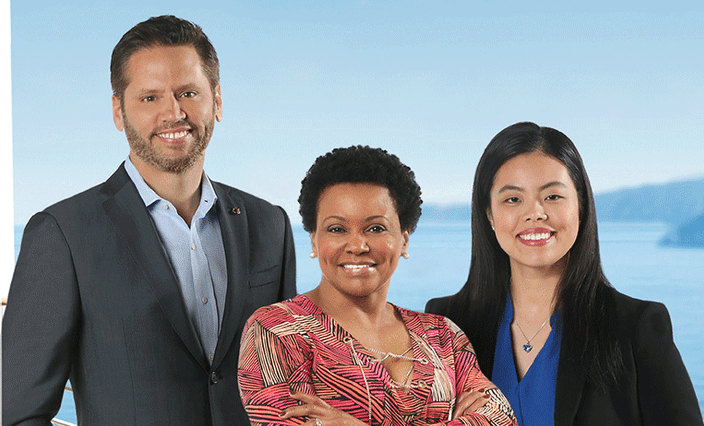 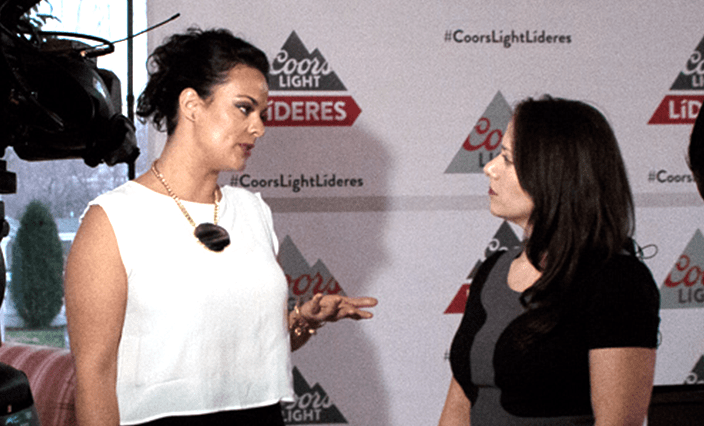 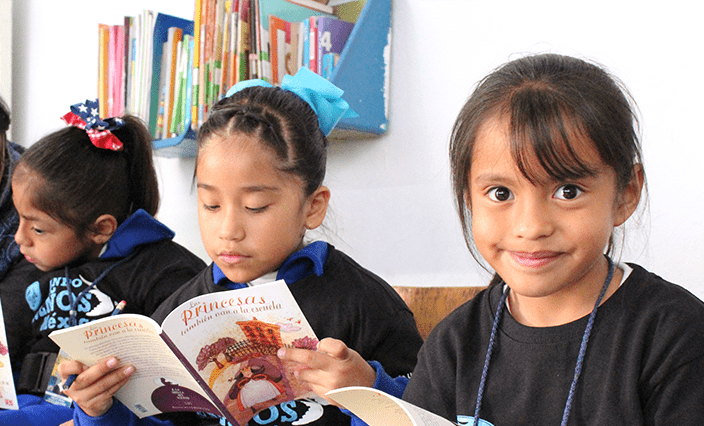